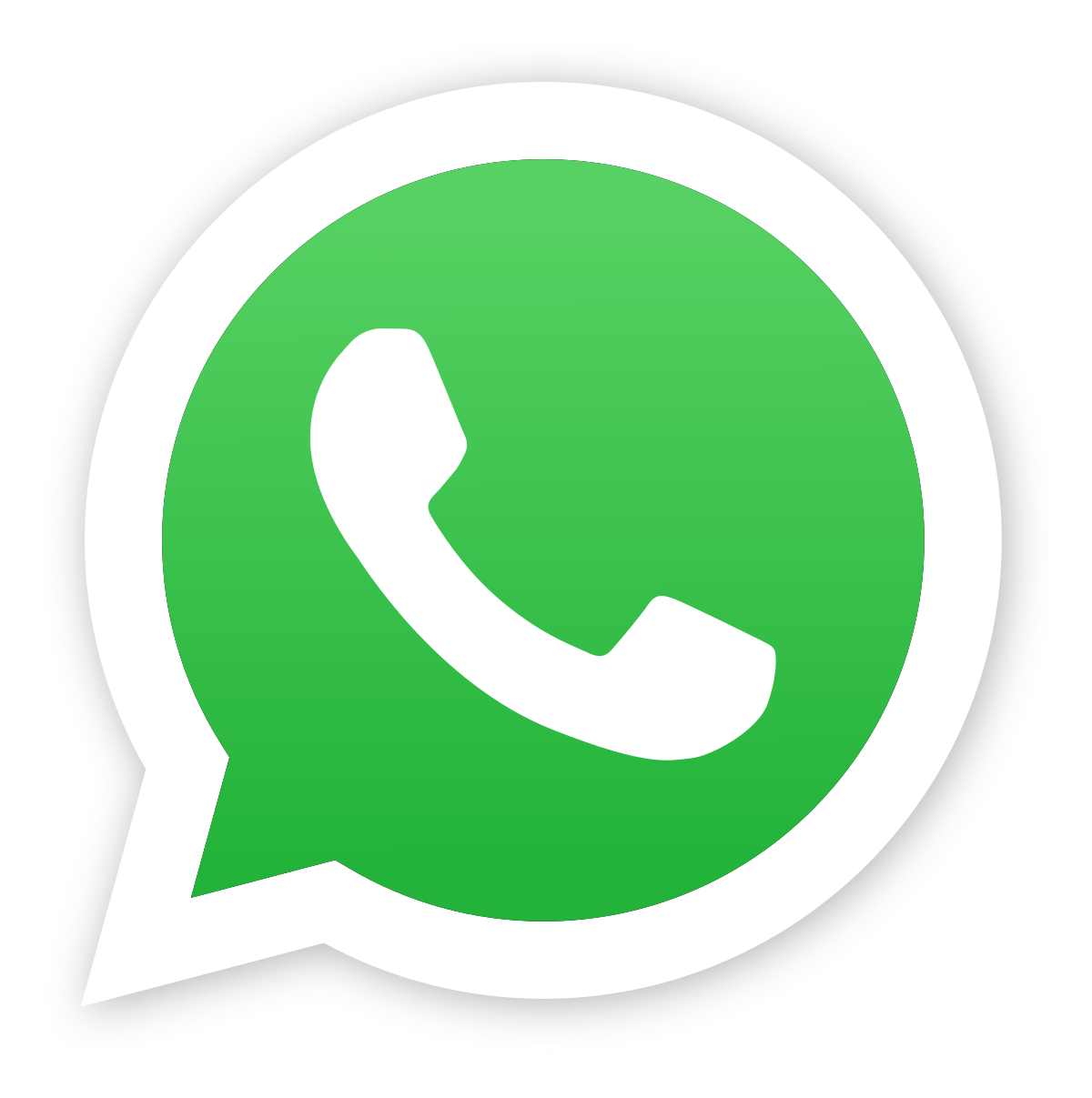 Overview of the M&A Process

Merger and acquisition is a process by which one company merges with other company or tack over the target company to gain the strategic advantage. The mergers and acquisitions (M&A) process has many steps and can often take anywhere from 6 months to several years to complete. In this article, we’ll outline the acquisition process from start to finish, describe the various types of acquisitions (strategic vs. financial buys), discuss the importance of synergies (hard and soft synergies), and identify transaction costs..

Steps in the Mergers and Acquisitions (M&A) Process

The M&A process starts with the development of a strategy that involves various aspects. The buyer identifies the motivation behind the mergers and acquisitions transaction process, the type of transaction that they want to conduct, the amount of capital they are willing to spend for this transaction are some of the factors that the buyer considers while developing the strategy.

After the buyer has developed the Merger and acquisition strategy, they start identifying potential targets in the market that fit their criteria. A list of all potential targets is made, and the buyer starts contacting the targets in order to express interest in them.  The main purpose of this step is to obtain more information about the targets and measure their level of interest in such a transaction.

After the initial conversation goes well and both the parties have shown interest in going ahead with the transaction, they begin the initial documentation, which generally includes submission of a Letter of Intent to officially express interest in the transaction and signing a confidentiality document assuring that the proceedings and discussions of the deal will not go out. After that, the entities exchange information such as financials, company history, etc., so that both parties can better assess the benefits of the deal to their respective shareholders.

Make a Go/No-Go Decision:
Corporate leadership must determine the likely benefits and drawbacks of the proposed acquisition or merger according to the questions discussed earlier and make a high-quality decision. During the decision-making process, leaders identify whether the strategic value-added case for a combined entity is compelling enough to proceed (or not).

Example: Satyam-Mahindra deal is good example to explain this decision making step. After the Satyam fiasco the leadership of Mahindra Group must have faced a lot of dilemma over ‘Go/No-Go Decision’. But the Mahindra leaders made a brave decision after considering likely benefits and drawbacks of the proposed acquisition. The leadership must have concluded that the benefits are heavily overweighing the likely drawbacks.

After both sides have more information of the counterparty, they begin an assessment of the target and of the deal as a whole. The seller is trying to determine what would be a good price that would result in the shareholders gaining from the deal. The seller is trying to assess what would be a reasonable offer for the target. The buyer is also trying to assess the extent of Synergy in Merger and acquisition that they can gain from this transaction in forms of cost reduction, increased market power, etc.

After the buyer has completed their valuation and assessment of the buyer, they submit an offer to the shareholders of the target. This offer could be a cash offer or a stock offer. The seller analyzes the offer and negotiates for a better price if they feel that the offer is not reasonable. This step can take a long time to be completed because neither party wants to give the upper hand to the other by showing their hurry to close the deal. Another common hindrance at this step is that sometimes when the target is a very attractive entity, there could be more than one potential buyer. So often, there is a competition among the buyers to offer a better price and terms to the target.

After the target has accepted the offer from the buyer, the buyer begins due diligence of the target entity. Due diligence consists of a thorough review of every aspect of the target entity, including products, customer base, financial books, human resources, etc. The objective is to ensure that there are no discrepancies in the information which was provided earlier to the buyer and based on which the offer was made. If some discrepancies come up, it could lead to a revision of the bid to justify the actual information.

After the purchase agreement has been finalized, both parties close the deal by signing the documents, and the buyer gains control of the target. Post the closure of the deal, the management teams of both the entities work together to integrate them into the merged entity.

Mergers and acquisitions Process Regulations are as follows –

One of the most complicated steps in the M&A process is properly structuring the deal. There are many factors to be considered, such as antitrust laws, securities regulations, corporate law, rival bidders, tax implications, accounting issues, market conditions, forms of financing, and specific negotiation points in the M&A deal itself. Important documents when structuring deals are the Term Sheet (used for raising money) and a Letter of Indent (LOI) which lays out the basic terms of the proposed deal.

The vast majority of acquisitions are competitive or potentially competitive. Companies normally have to pay a “premium” to acquire the target company, and this means having to offer more than rival bidders. To justify paying more than rival bidders, the acquiring company needs to be able to do more with the acquisition than the other bidders in the M&A process can (i.e., generate more synergies or have a greater strategic rationale for the transaction).

Strategic vs Financial Buyers in M&A

In M&A deals, there are typically two types of acquirers: strategic and financial.  Strategic acquirers are other companies, often direct competitors or companies operating in adjacent industries, such that the target company would fit in nicely with the acquirer’s core business. Financial buyers are institutional buyers, such as private equity firms, that are looking to own, but not directly operate the acquisition target.  Financial buyers will often use leverage to finance the acquisition, performing a Leverged buyout (LBO).

One of the biggest steps in the M&A process is analyzing and valuing acquisition targets. This usually involves two steps: valuing the target on a standalone basis and valuing the potential synergies of the deal. When it comes to valuing synergies, there are two types of synergies to consider: hard and soft.

Hard synergies are direct cost savings to be realized after completing the merger and acquisition process. Hard synergies, also called operating or operational synergies, are benefits that are virtually sure to arise from the merger or acquisition – such as payroll savings that will come from eliminating redundant personnel between the acquirer and target companies. Soft synergies, also called financial synergies, are revenue increases that the acquirer hopes to realize after the deal closes. They are “soft” because realizing these benefits is not as assured as the “hard” synergay cost savings.